Terry Pratchett, the only living inhabitant of Discworld, has packed The Luggage and moved to Death’s Domain. But his passing will not go unmarked in a real world emulation of one of his fantasy world contrivances.

Apart from being an extremely popular author, Pratchett was also a classic, eccentric creator of mad inventions in the spirit of Heath Robinson. The Clacks was a typical creation. It was a messaging system like a cross between semaphore and Morse code. When the son of the inventor of the clacks is murdered, his colleagues memorialise him in a message that goes from one end of the Grand Trunk, the string of clacks towers across parts of Discworld, and back again forever. 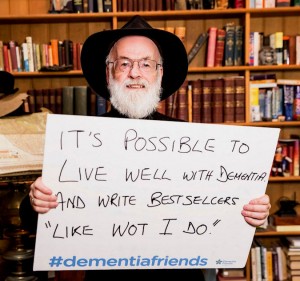 The clacksmen achieved this by embedding a piece of code followed by his name in a secret message – GNU John Dearheart. G ensures the message is sent on to the next clack tower, N keeps the encrypted message secret, and U means the message will be returned when it reaches the last tower.

It is Pratchett’s humorous nod to the real world’s internet and the GNU operating system. The fact that GNU stands for “GNU’s not Unix” makes it a recursive acronym which probably amused the author.

Internet software developers and coders are now embedding “GNU Terry Pratchett” into their products and web pages to ensure his name lives on indefinitely. Unlike the Discworld, nothing lasts forever on the internet but it is a tribute that has attracted quite a large uptake. A website has been created to show how the message can be embedded in web and email servers, browsers, social media systems and a host of other systems.

It is sad that the stream of Discworld books will flow no longer but the dedication of nerdier fans will secretly remember Terry Pratchett. 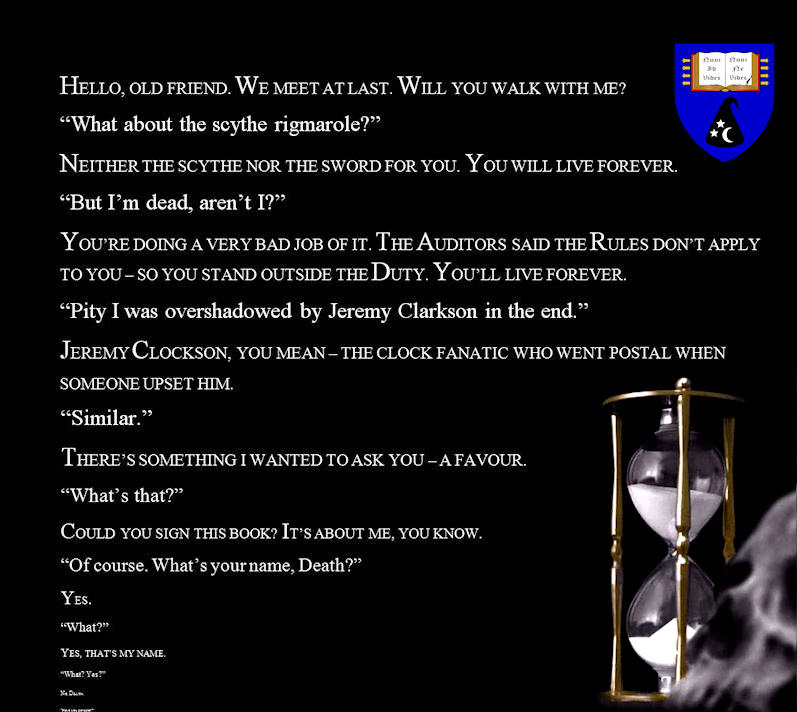